A Bunch of Topics

Dar sent me a message today asking if all was well, given my lack of postings.Yes, all is well. I'm afraid I have been a bit lazy.

We spent January on the Big Island of Hawaii. It was great. It was our second visit and we took it very easy.

February was cold everywhere, but unusually so here near Toronto. But, we survived.

At the end of the riding season, my tires looked like this: 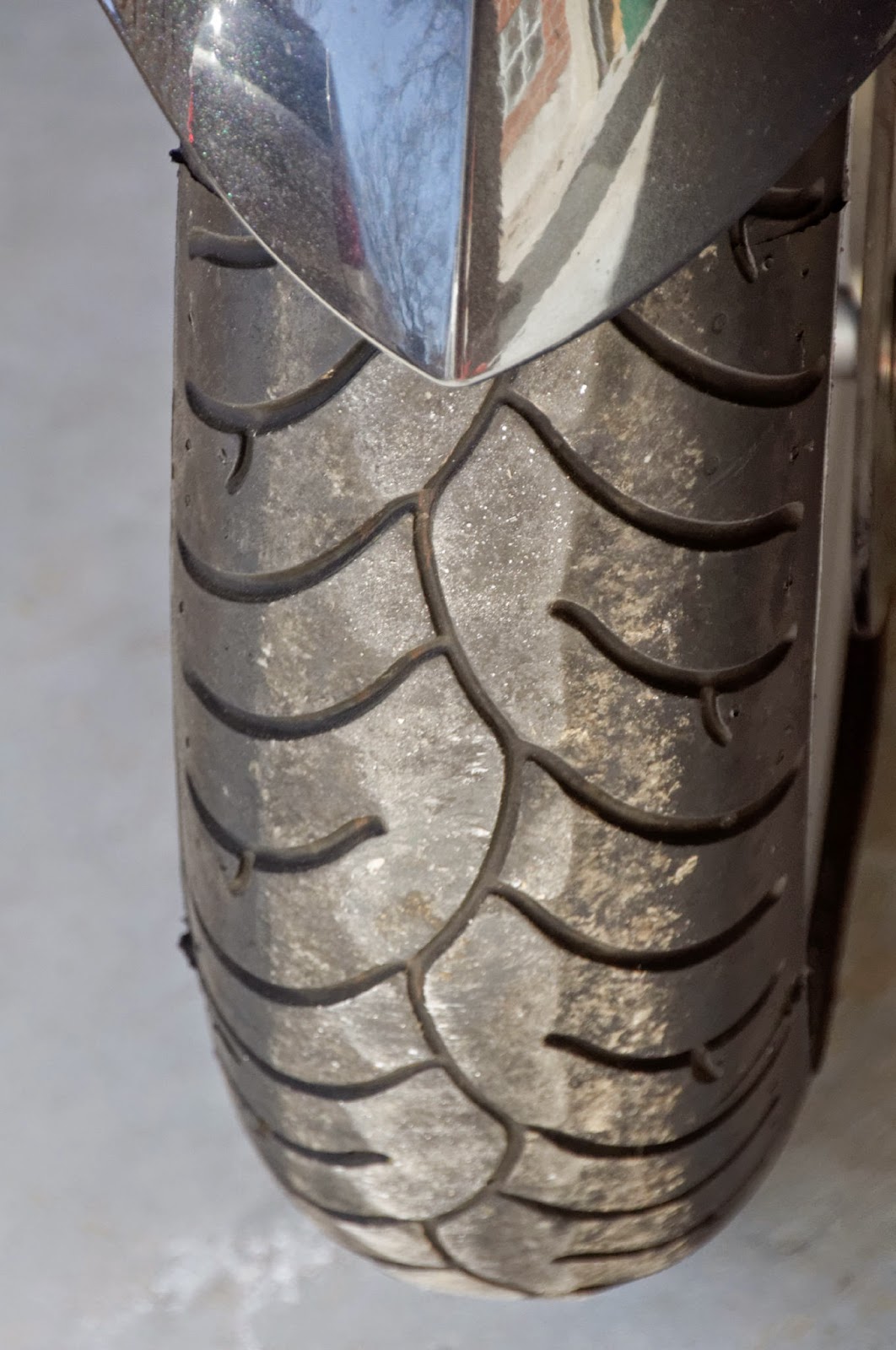 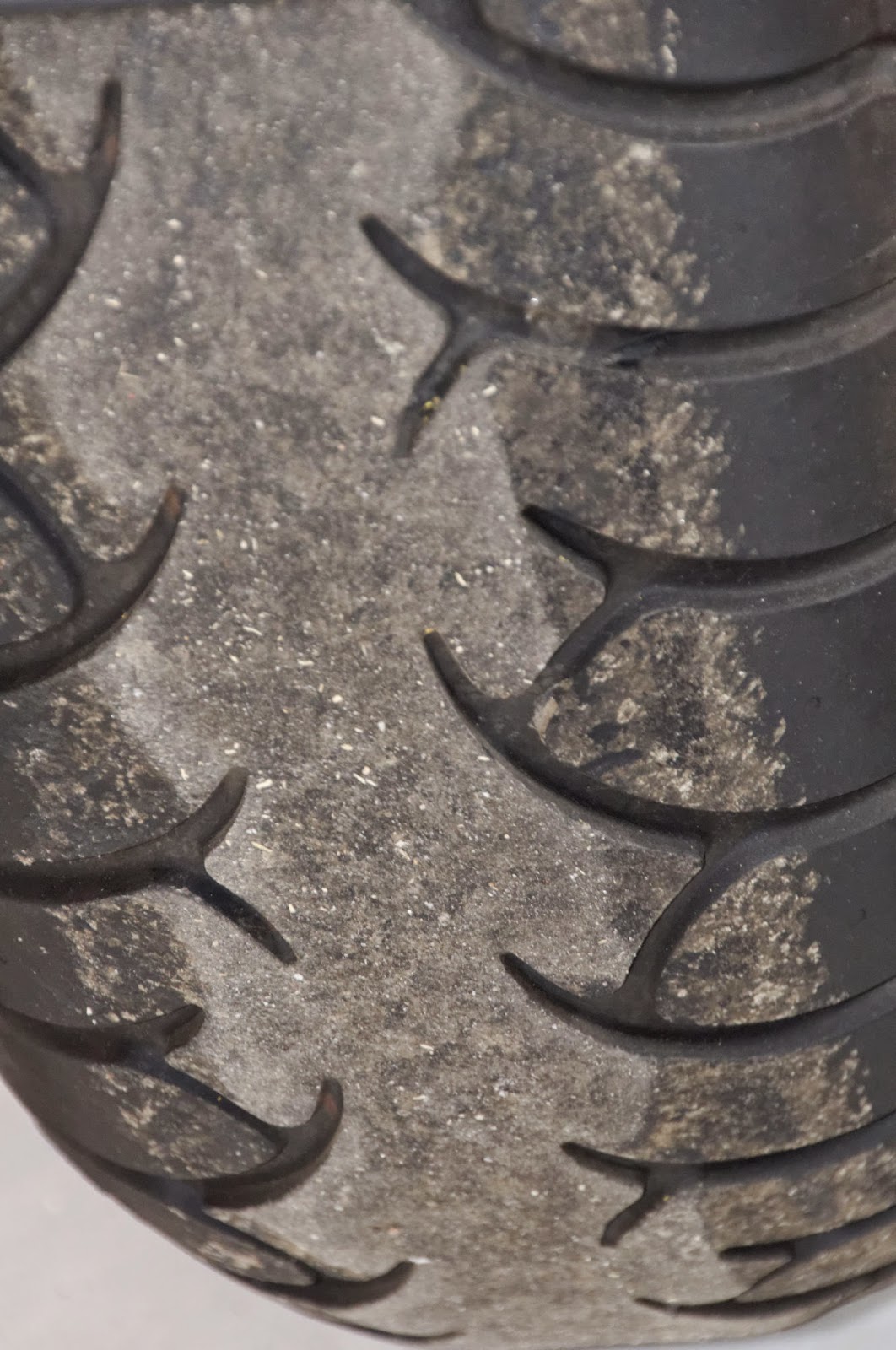 Then, in mid-March, I rode to the dealers to get a new set of Michelin Pilot Road 4 tires. Here are a few shots: 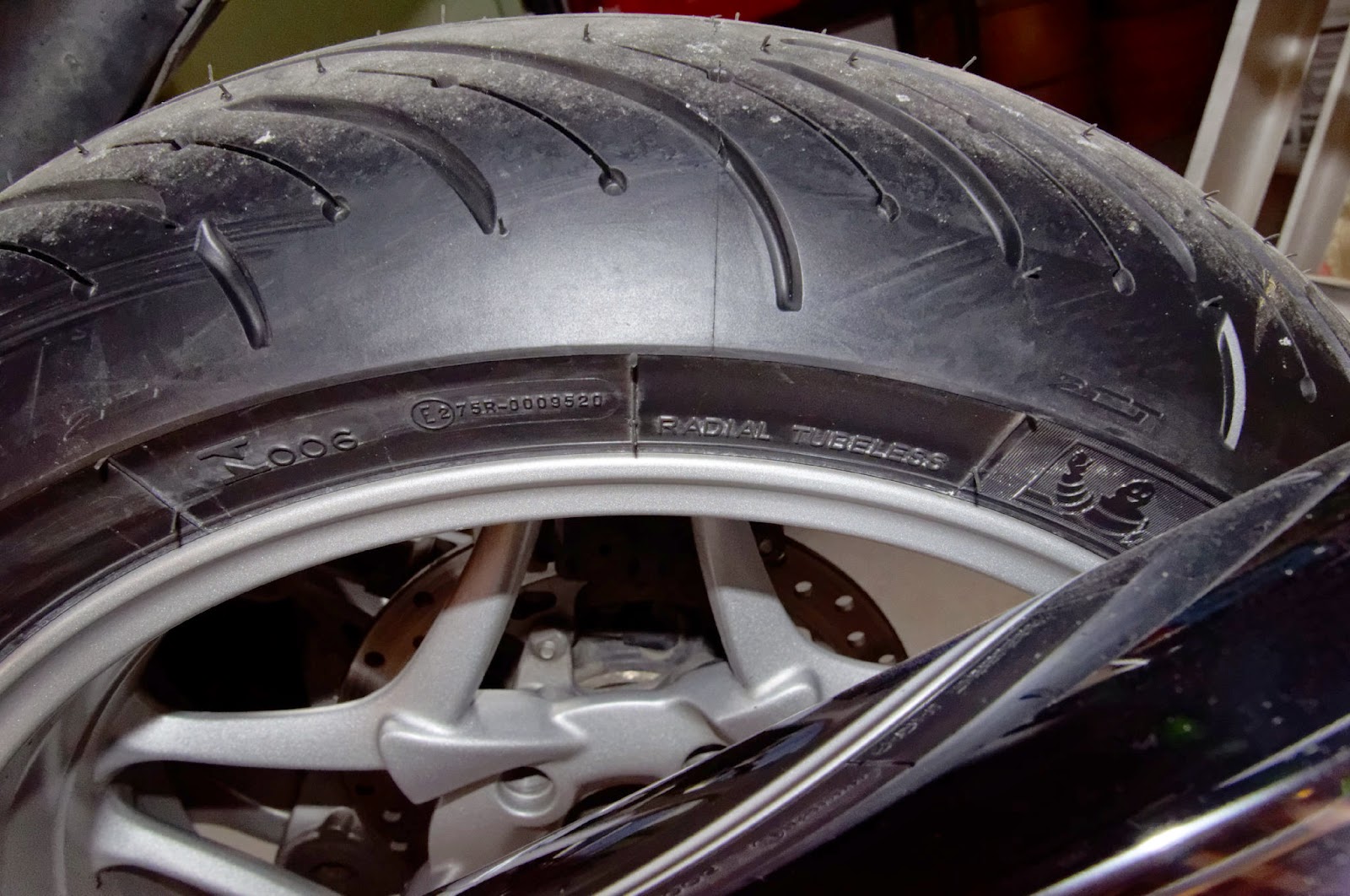 It was too cold to ride there on the scheduled Monday (-10 C), but the next day was balmy (-1 C). With the Aerostich suit, the electric vest, the heated grips and seat, plus the excellent R1200 RT fairing, I made it there and back. 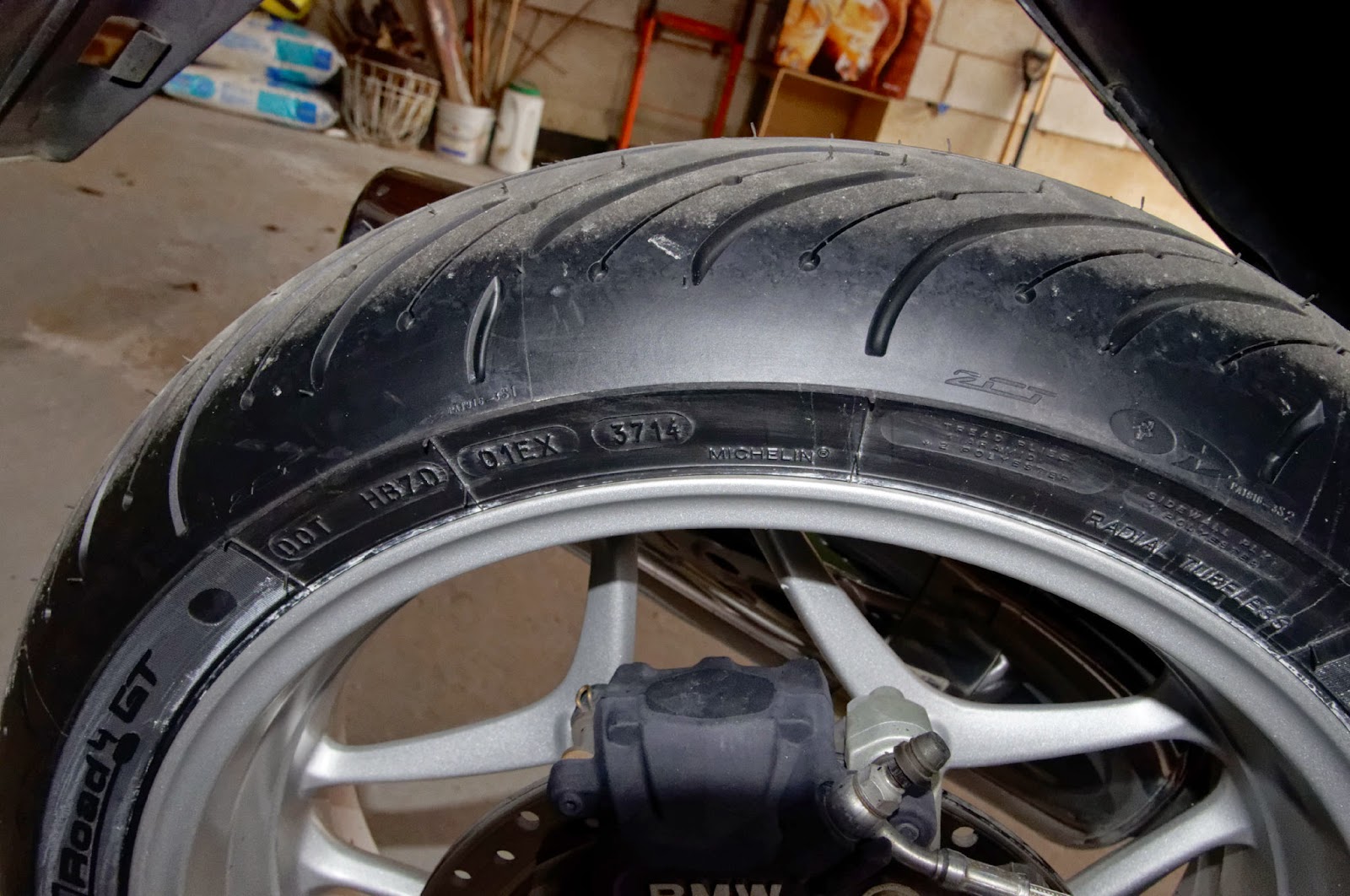 The 4-digit code "3714" means the tires were made around mid-October. 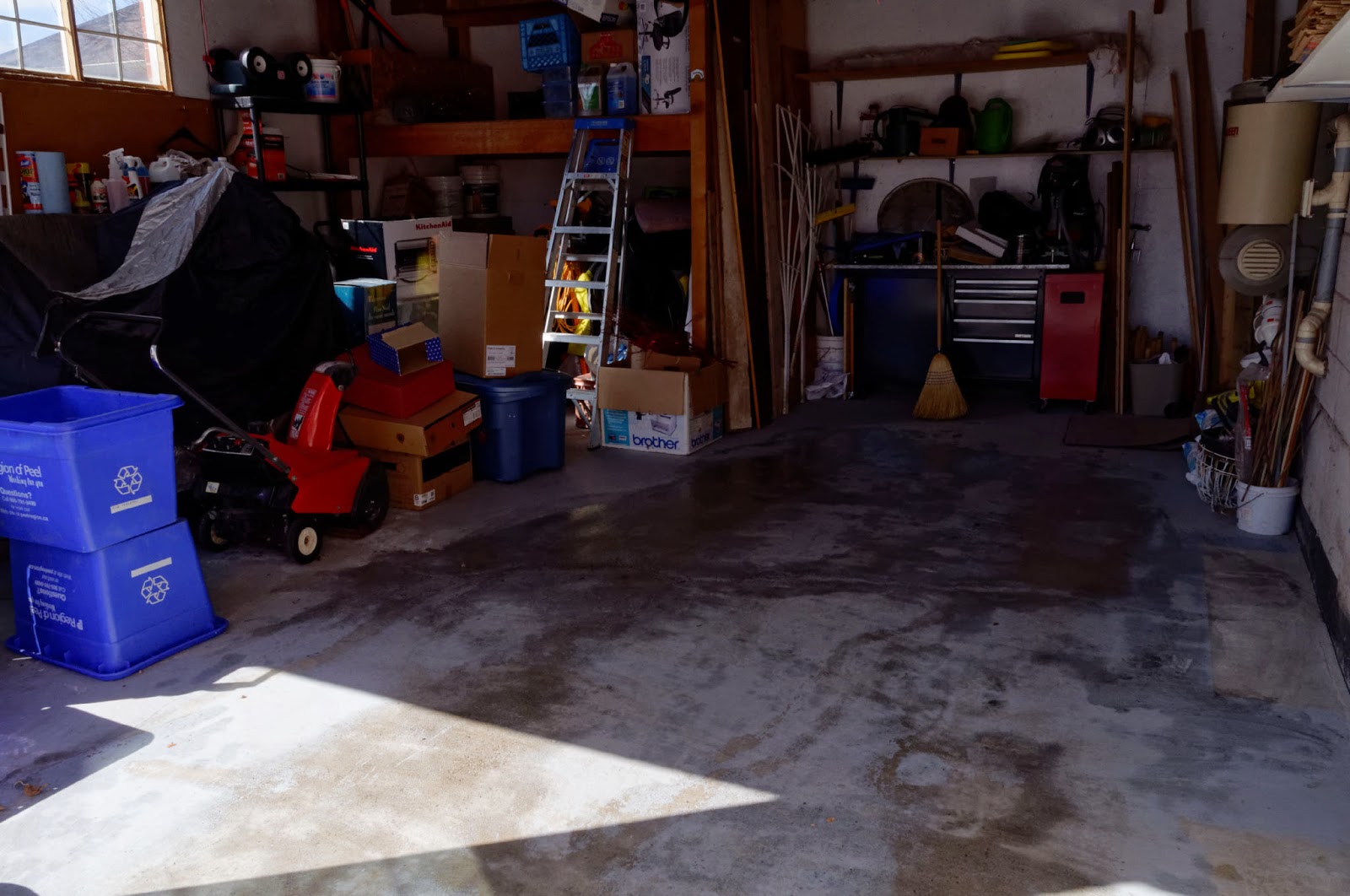 It was warm enough on some days to clean up the garage floor, after the dripping of salt from the car and tires: 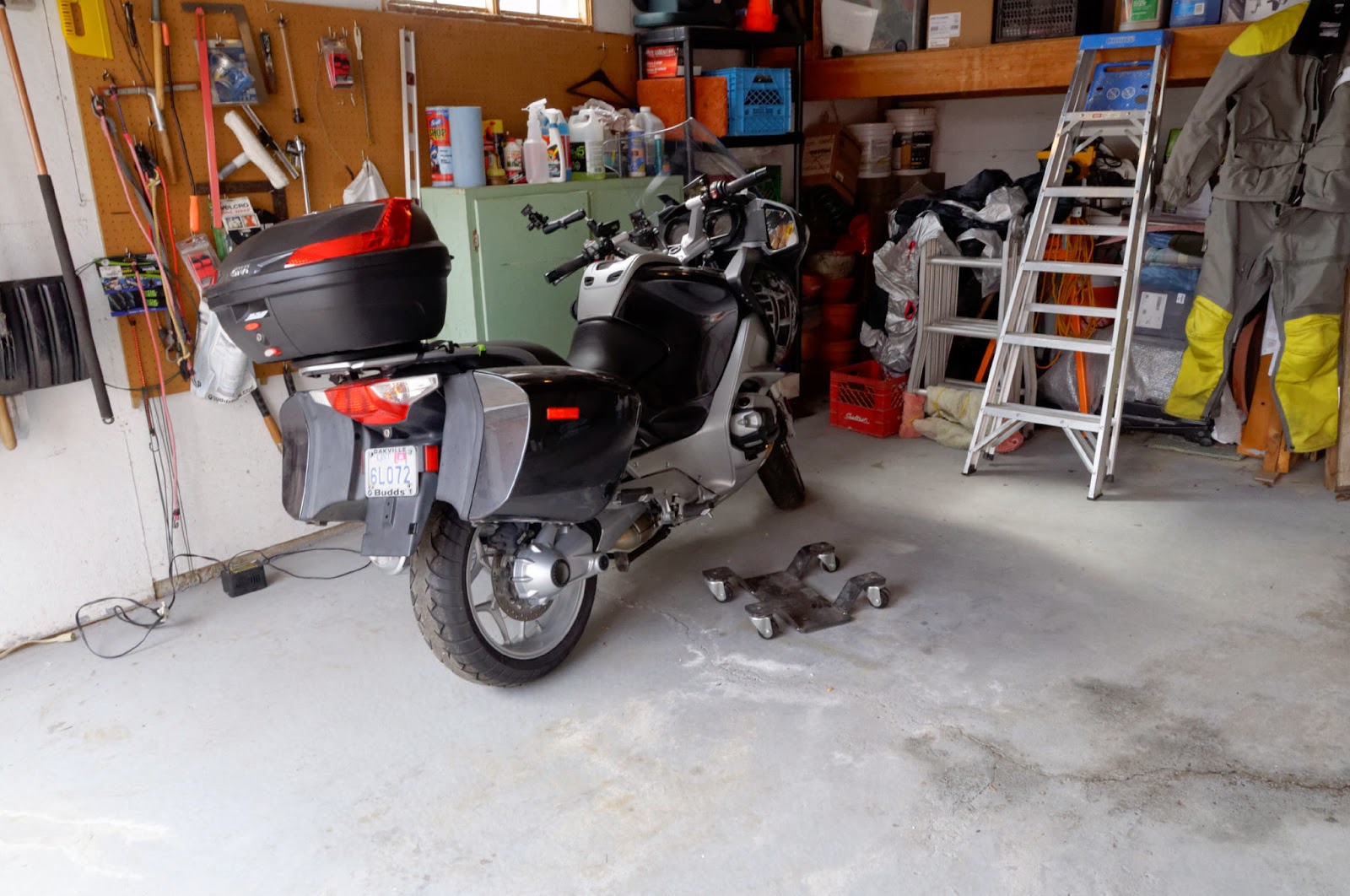 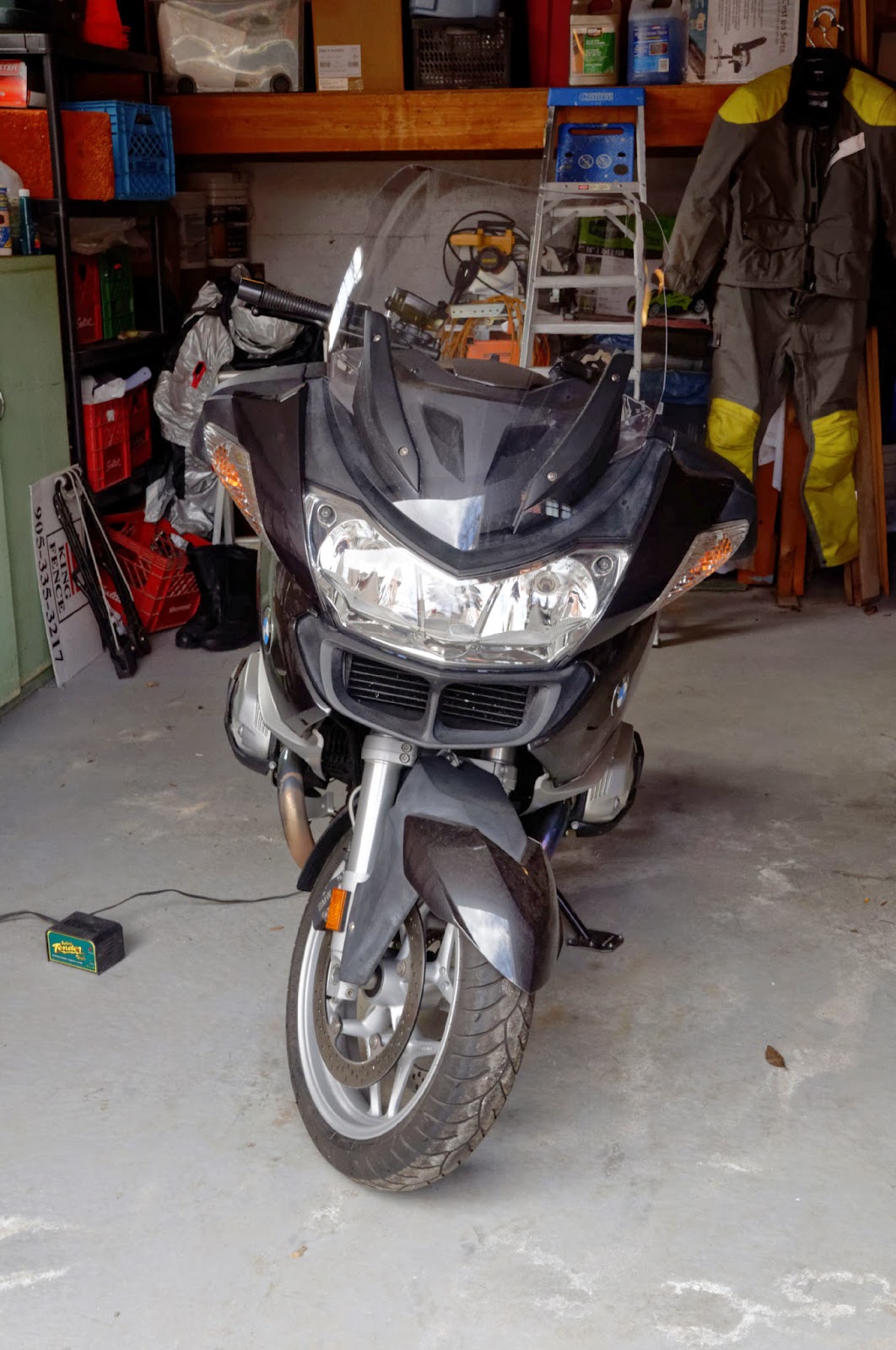 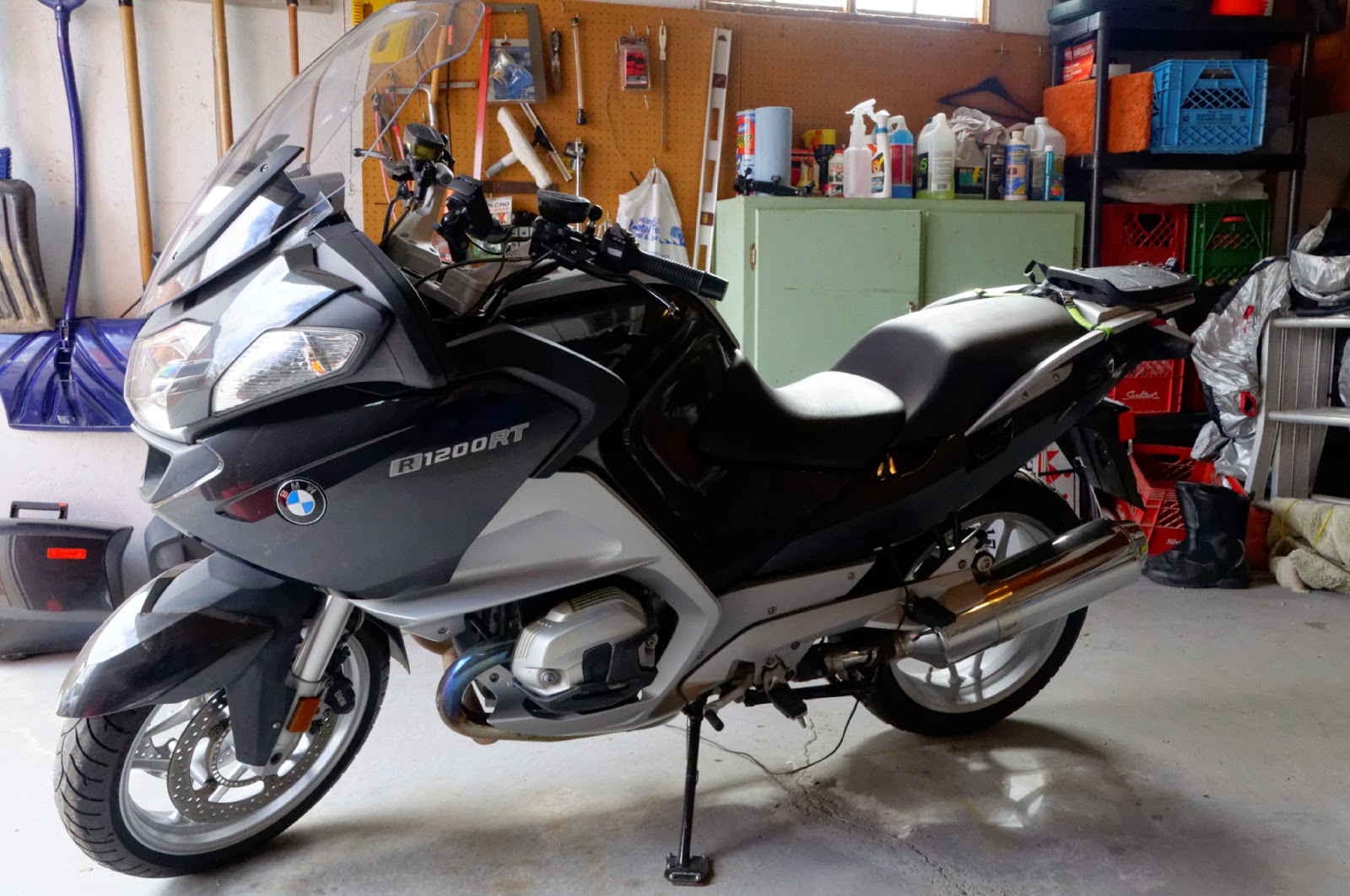 And, towards the end of March, the snow was almost gone from my front lawn: 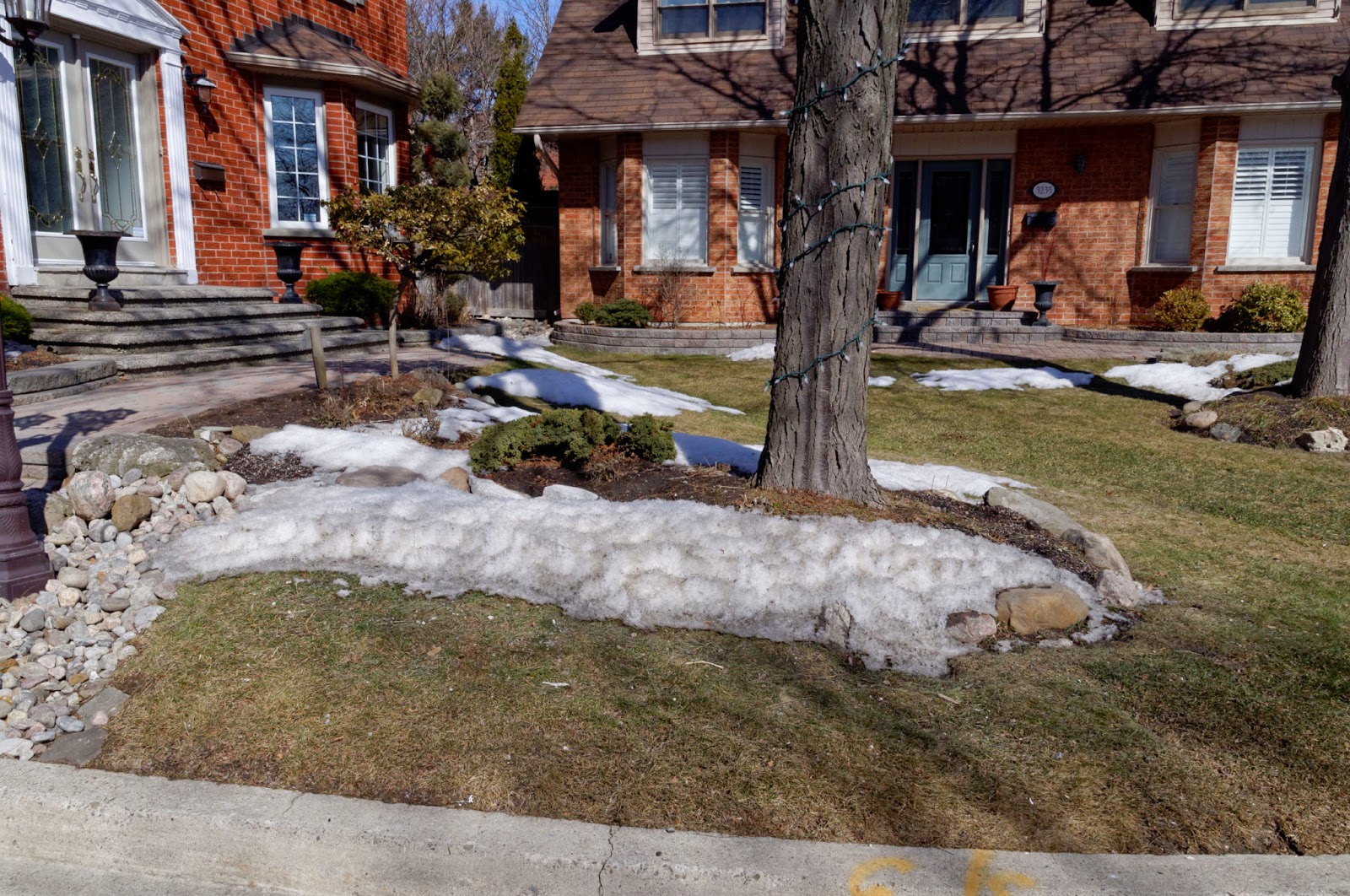 I finally got out for a short ride but that was two weeks ago! Rainy and windy and frost in the mornings. And, we are starting yet another bathroom reno. We are changing the tub, vanity, shower stall. At this point it looks like this: 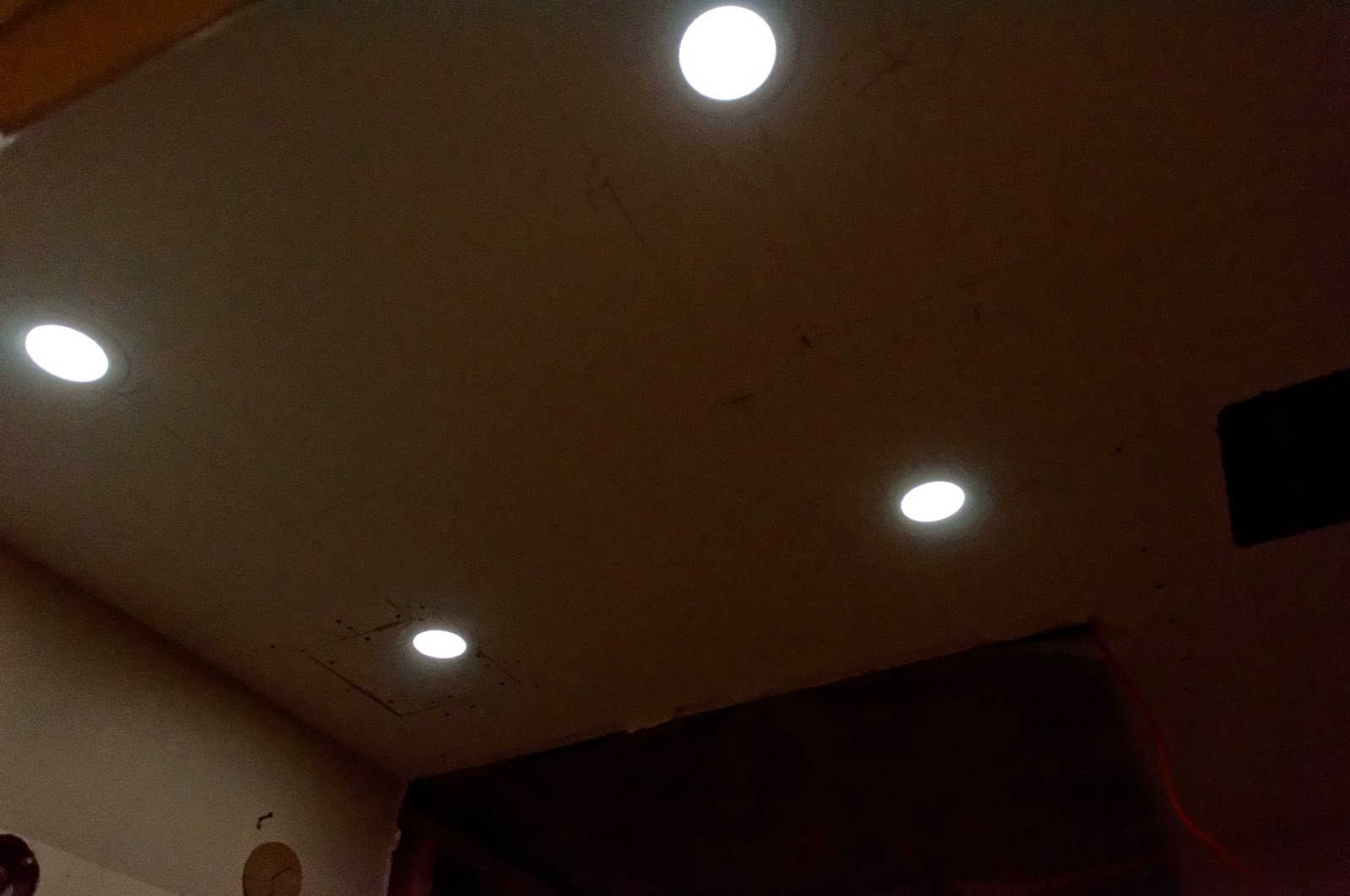 New style LED pot lights can have their aluminum controller box in direct contact with insulation. 7W, but 50W worth of light. dimmable. 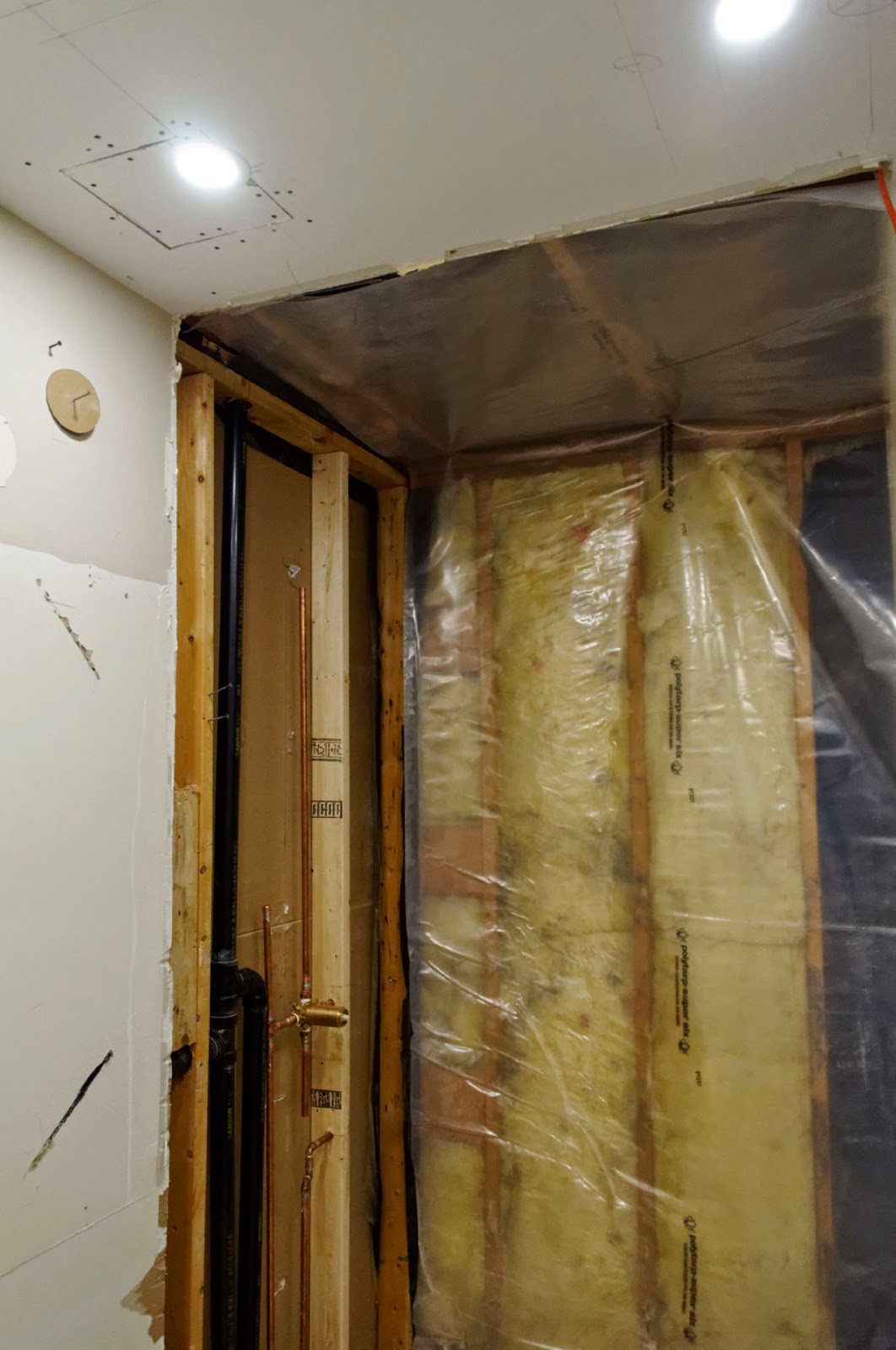 The old shower stall is being replaced. 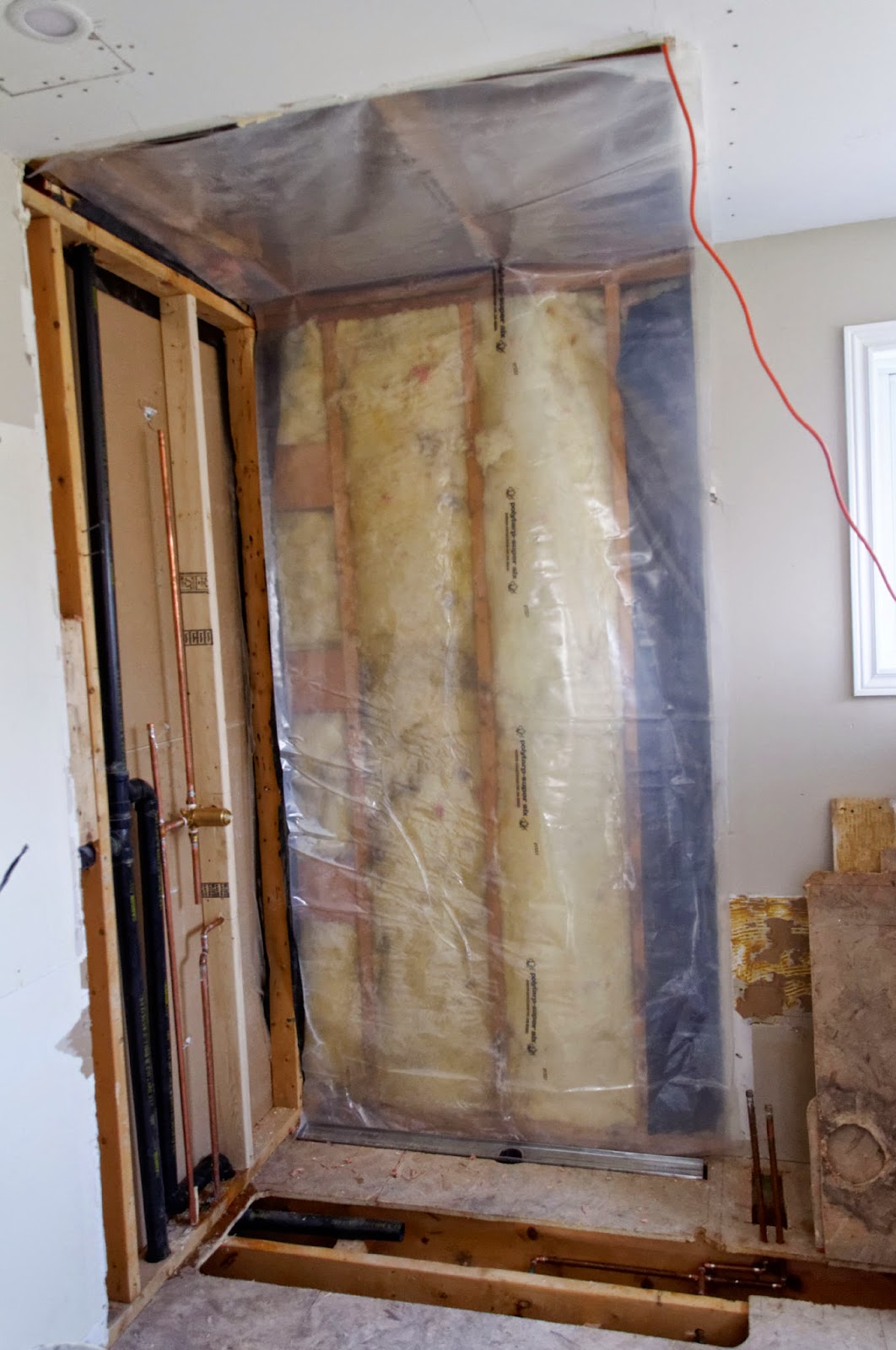 And, instead of a round centre drain, there is a long "infinity" drain at the back. We have used these in the other two renos and love them. There is no raised sill to step over. No, the water does not flow out because the floor joists are shaved a bit to be lower at the back. Takes skill. 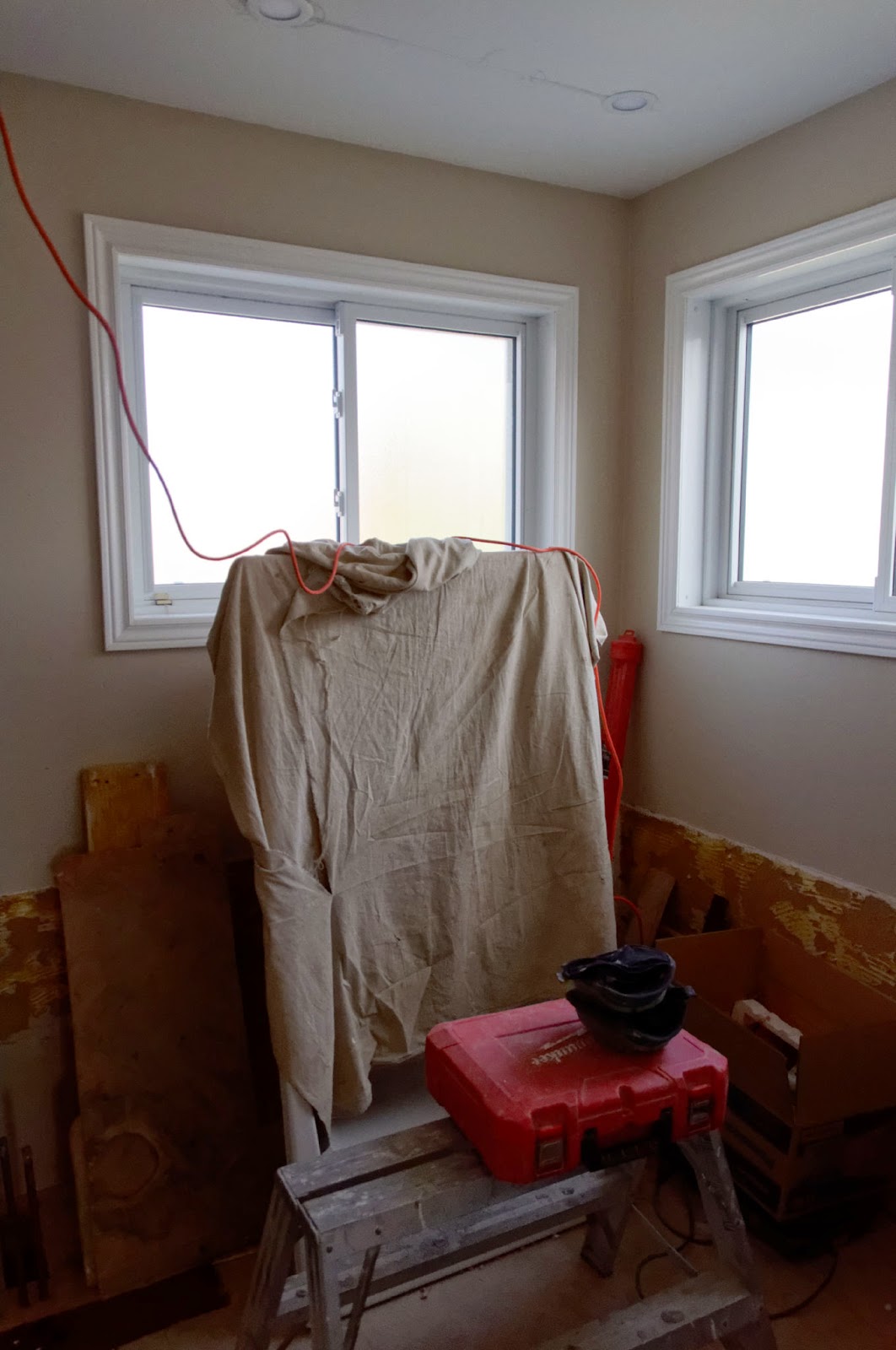 The tub will go here, and the windows will get Hunter Douglas shades. 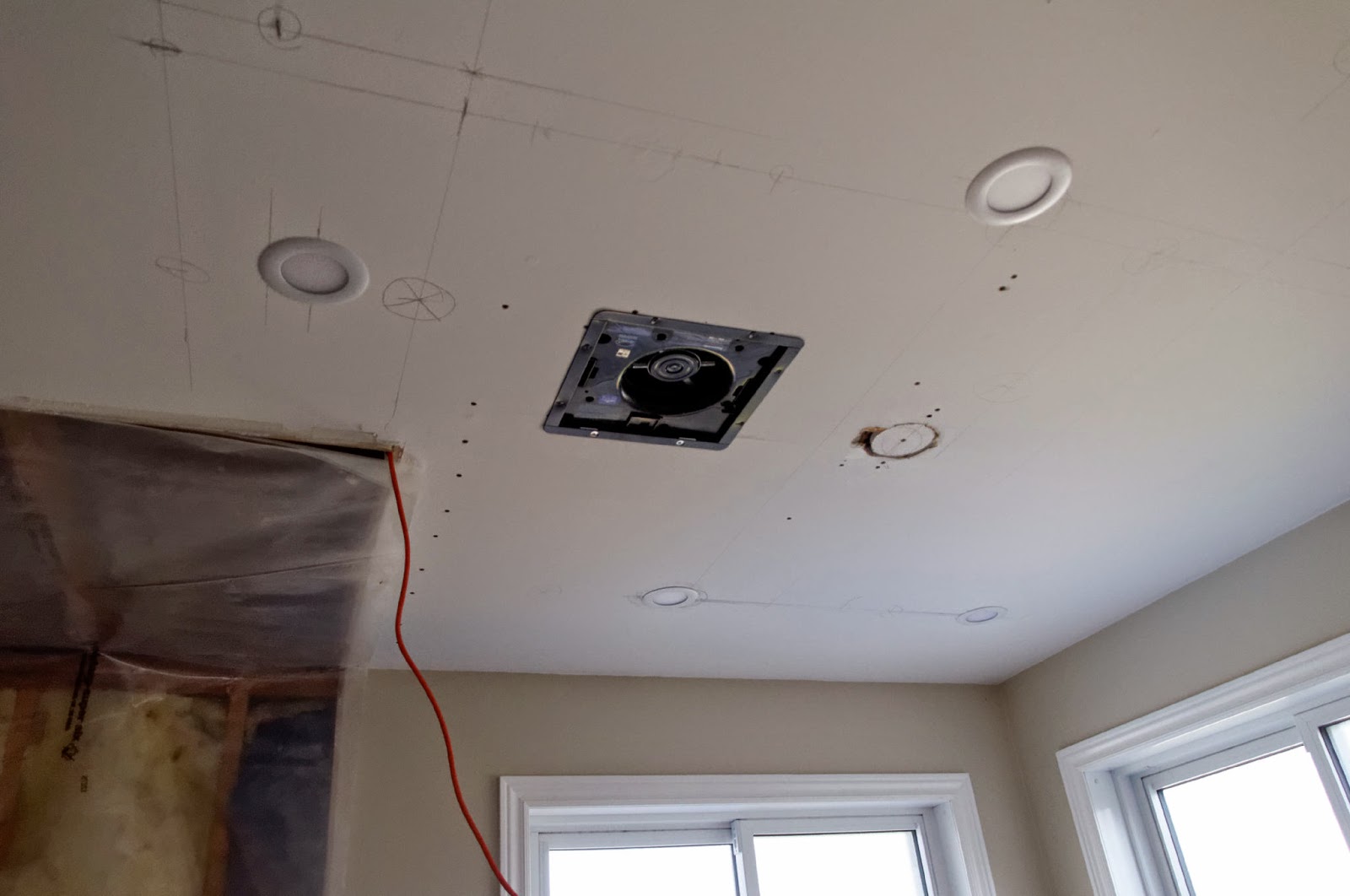 We have used Panasonic fans on the previous two renos. Quiet and powerful. If you buy them at an electrical distributor like Westbourne Electric, they cost about half of what a retail bathroom store charges.
Next, will open the pool, do some deck repair, and try to fit in a bit of riding during what is left of this month and hopefully have a relatively free summer.

And, that is about all for the moment.